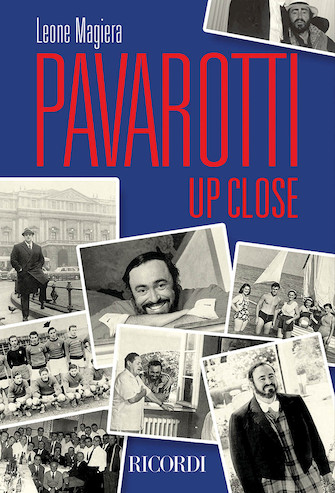 Pavarotti Up Close is an unprecedented and affectionate portrait of the greatest tenor of the twentieth century, told through the eyes of his longtime musical coach and accompanist Leone Magiera. The secrets of the legendary voice are revealed for the first time, written by the one person who was there throughout the singer's career and witnessed it all firsthand, making Pavarotti Up Close different from any other Pavarotti biography. Magiera discusses Luciano's humble beginnings, his early years of study, his debut, his international operatic triumphs, the most successful recording career in the history of opera, the arena concerts, the star's special relationship with Princess Diana, his personal and medical struggles, and Pavarotti's status as a cultural icon recognized around the world.

Pavarotti Up Close has been added to your cart

Due to high demand, Pavarotti Up Close is on back order