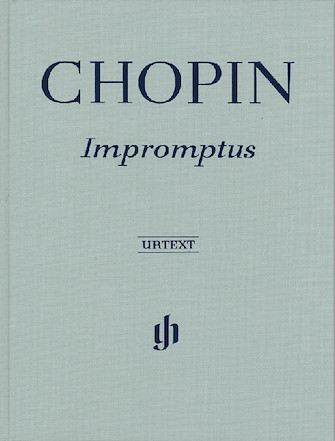 Complete Piano Sonatas in One Volume