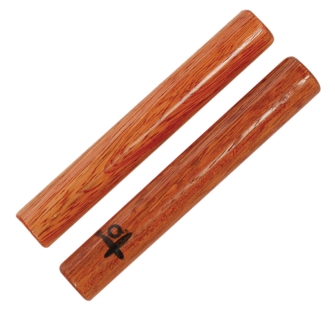 In accordance with California labeling requirements:

7″ Claves has been added to your cart

5″ Claves IQ Plus Add to Cart

Due to high demand, 7″ Claves is on back order