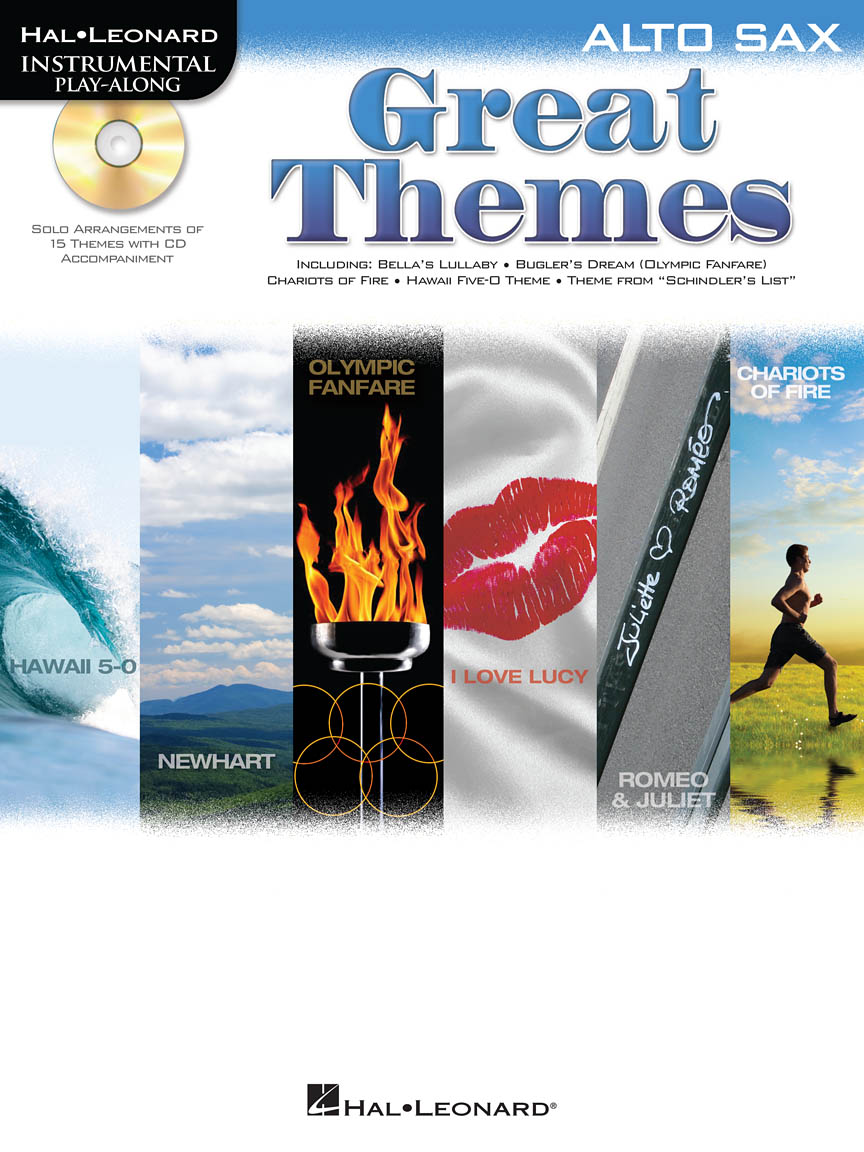 Songs from Frozen, Tangled and Enchanted