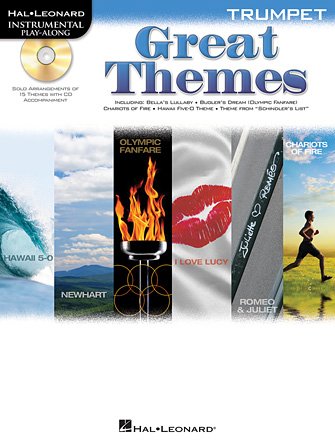 First 50 Songs You Should Play on the Trumpet Instrumental Folio

Standards for Trumpet – Volume 1 Music Minus One

Let the Trumpet Sound for Christmas Music Minus One

Standards for Trumpet – Volume 1 Music Minus One Add to Cart

Due to high demand, Great Themes is on back order