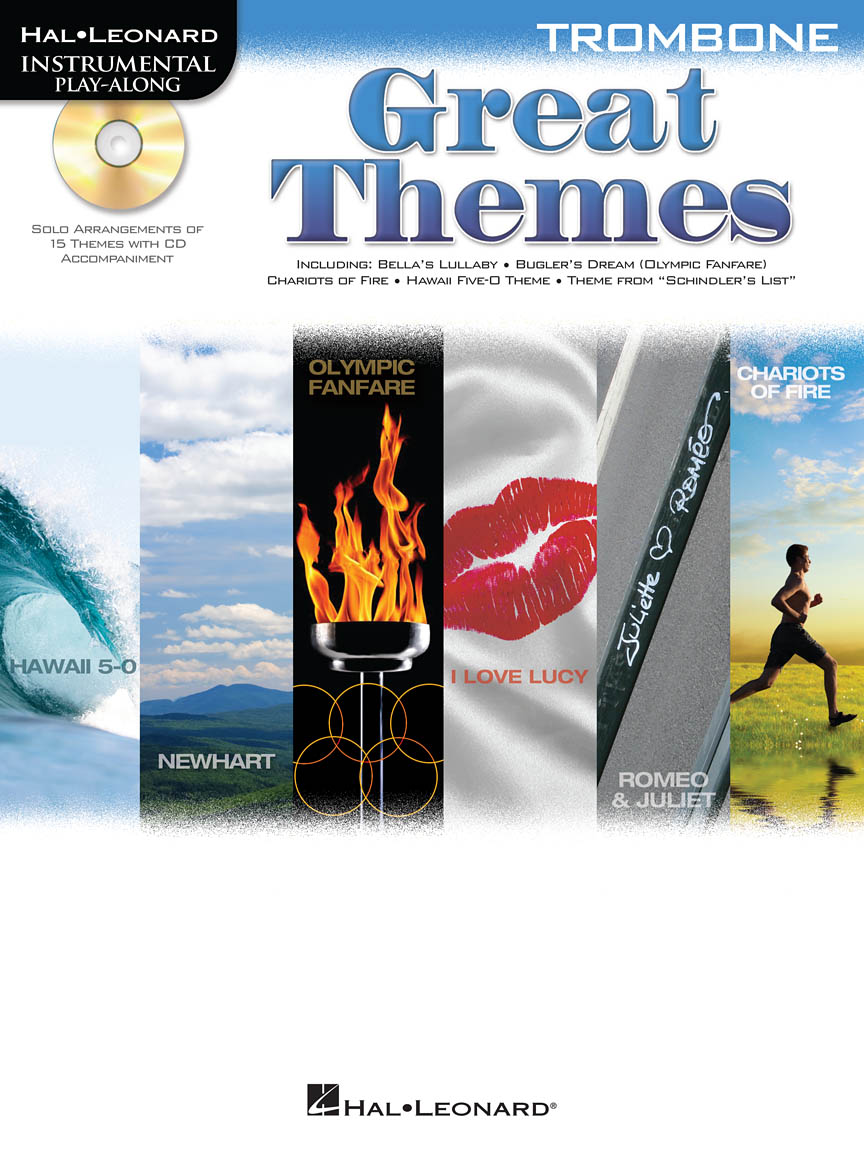 First 50 Songs You Should Play on the Trombone

Baching Around the Christmas Tree