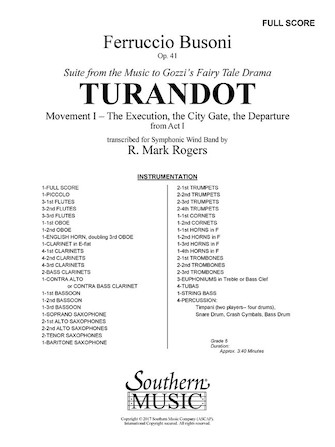 Chaconne from Partita No. 2 in D Minor Henle Music Folios

Chaconne from Partita No. 2 in D Minor Henle Music Folios Add to Cart

Due to high demand, Turandot – Movement 1 from the Suite To Gozzi's Fairy Tale Drama is on back order