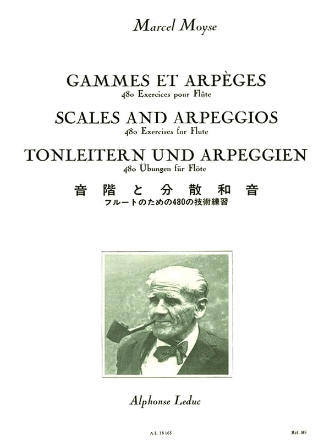 Scales and Arpeggios has been added to your cart