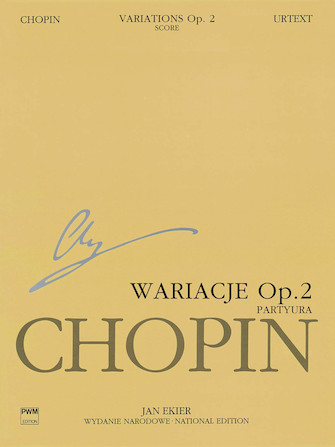 The Variations on “La ci darem la mano” from Mozart's Don Giovanni are also published in a solo piano version in 132229, and a two piano reduction in 00132232.

Concert Works for Piano and Orchestra – Version with Second Piano