Prelude on an Irish Folk Tune 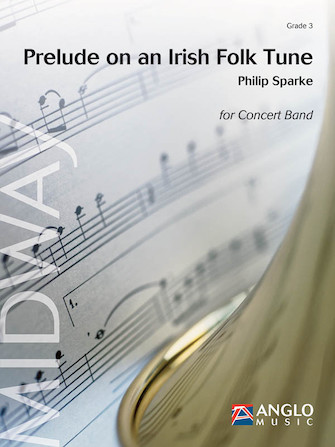 Prelude on an Irish Folk Tune

“Slane,” an Irish folk song that appears towards the end of Prelude on an Irish Folk Tune, is a hymn tune version of the much older folk melody “The Banks of the Bann.” In this composition, fragments of this melody are introduced, hinting at what is to come later in the piece, but another folk-like tune is predominant. This theme later acts as a descant to “Slane” when it finally appears. Add a little Sparke sparkle to any concert with this lovely interlude. Dur: 4:00

Hoe Down (from Rodeo)

Themes from An Original Suite

Highlights from The Seville Suite

Three Dance Episodes (from On the Town)

Jeanie with the Light Brown Hair

When You Wish Upon a Star

The Banks of Green Willow