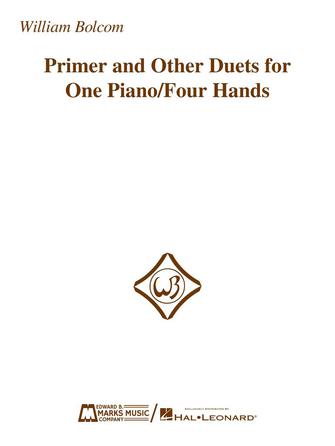 The Garden of Eden E.B. Marks

The Garden of Eden E.B. Marks Add to Cart

A 60-Second Ballet (For Chickens) E.B. Marks Add to Cart

Due to high demand, Primer and Other Duets for One Piano/Four Hands is on back order